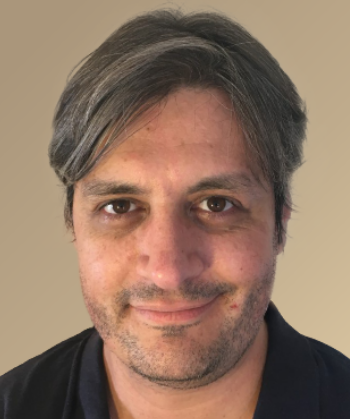 Dr Francisco Rodriguez-Letters (Franco) completed his medical training with honours at The University of Queensland in 2009. He worked at the Royal Brisbane and Womens' Hospital for a couple of years before heading west to Cloncurry to train as a rural GP. He then moved to Clifton in the Darling Downs region, where he practised for six years with a special interest in skin cancer medicine. He also trained GP Registrars and Fellows as a supervisor in general medicine.

Taking a sincere and personable approach to all his patients, Dr Rodriguez-Letters has extensive experience in treating skin cancers with surgical excisions involving cosmetically sensitive areas such as the nose, eyelid, ear, lip and genitalia using a variety of techniques, including skin grafts, flaps, curette and cryotherapy, and non-surgical treatments.

Dr Rodriguez-Letters believes there is nothing more wonderful than finding a melanoma in its infancy. He loves literally saving lives for the betterment of his patients and their families!

Free on-site parking is available in the driveway alongside our centre or on the street. 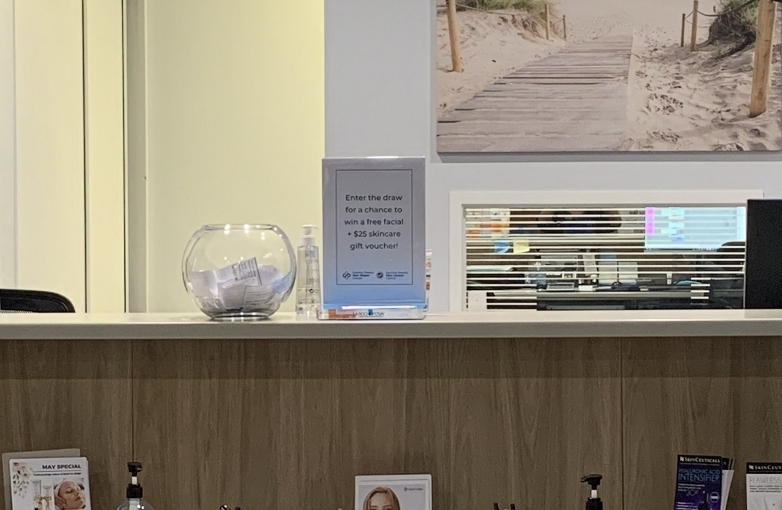 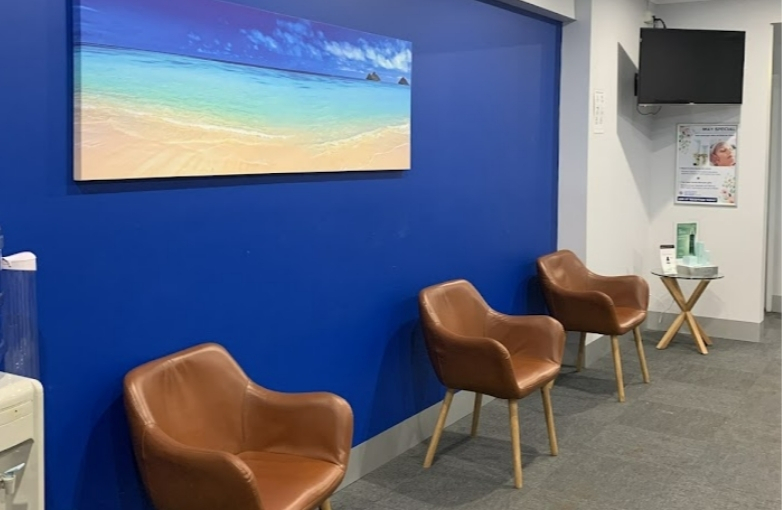 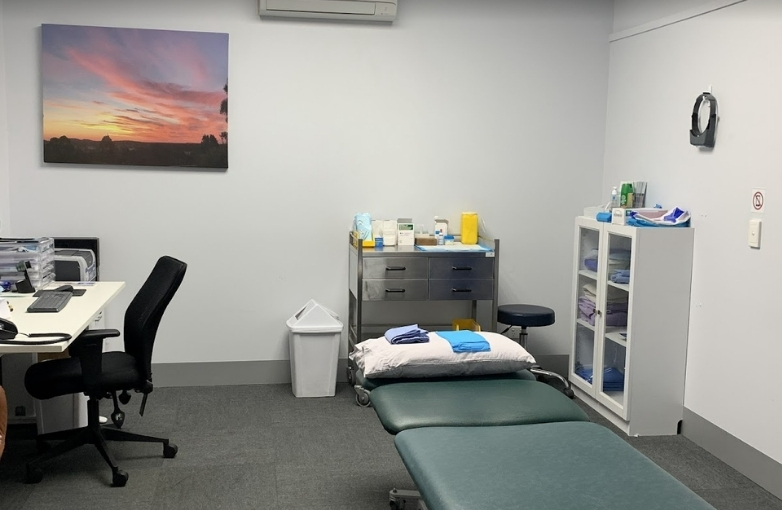 Meet the rest of the team