Our risk of developing skin cancer has been elevated by changes to the ozone layer over the last 40 years, according to an international study.

Australia has one of the highest rates of skin cancer in the world, with around 800,000 skin cancers diagnosed each year and more than 2,000 deaths caused by the disease nationwide. 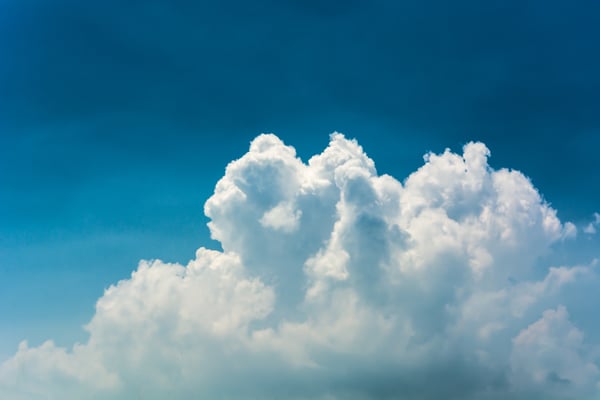 Skin cancer is predominantly caused by exposure to the sun's ultraviolet (UV) radiation. The ozone layer - a concentration of ozone in the stratosphere approximately 15 to 35 kilometres above Earth - helps absorb most of the sun's UV radiation before it reaches us.

The study - conducted by the United Nations Environment Programme’s Environmental Effects Assessment Panel - looked at changes to the ozone layer and the impact on UV radiation, finding that ozone depletion puts people at greater risk of developing skin cancers and other diseases.

Increased rates of skin cancer over the past century show how susceptible some human populations would be to uncontrolled ozone depletion. UV radiation accounts for around 95 per cent of skin cancers in light-skinned populations, and around 60,000 people die from melanoma worldwide each year.

The study shows that these numbers would have been much worse if the Montreal Protocol had not been implemented by the United Nations in 2008. The treaty led to the phasing out of man-made substances that deplete the ozone layer, including chlorofluorocarbons (CFCs) used in refrigeration and aerosols.

Researchers say that without the Montreal Protocol, UV radiation levels would be approaching more than twice what the World Health Organisation considers extreme in many parts of the world, and close to four times the extreme level in the tropics.

Such levels of UV radiation would have changed the way we live, causing sunburn after just a few minutes outdoors.

The outcomes of the Montreal Protocol show that globally united and successful action on complex environmental issues is possible, but more work needs to be done on understanding how UV radiation affects the health of both human and animal populations.