Skin cancer: What you need to know

Australia is the skin cancer capital of the world, accounting for over a quarter of cases globally. In fact, two in three Aussies will be diagnosed with the potentially deadly disease by the time we reach 70. So what exactly is skin cancer? Are some types worse than others? And what does treatment involve? This is what you need to know about skin cancer. 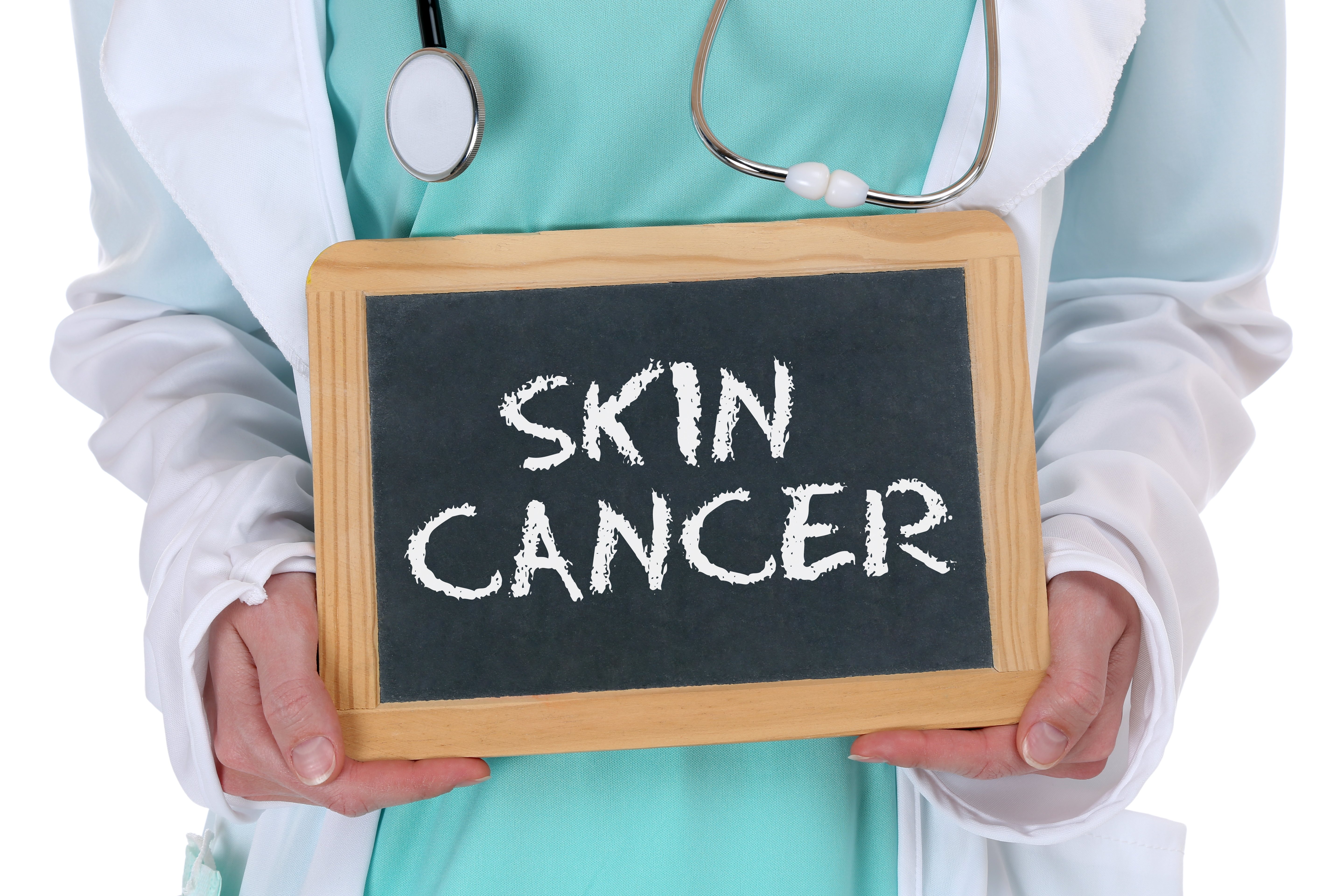 What is skin cancer and how is it caused?

Most skin cancers are locally destructive cancerous growths on the skin. They originate from the cells in the outer layers of the skin, called the epidermis. The vast majority of skin cancers are caused by exposure to the sun's ultraviolet radiation, which damages the cells and causes tanning, sunburn, pigmentation, freckles, and potentially turns those cells cancerous. Skin cancers will often develop years after sun exposure has occurred.

Some skin cancers, such as melanoma, can also appear in areas that haven't been exposed to the sun. Melanoma can be hereditary; if your parent, sibling or child has had a melanoma, your own risk increases by 50 per cent.

Some types of skin cancer don't spread to other parts of the body, but grow larger on the skin and cause disfigurement and pain. Melanoma, however, can quickly spread to other organs in the body and become deadly.

What are the types of skin cancer?

There are three main types of skin cancer:

Both basal and squamous cell carcinomas may appear as a sore that bleeds, oozes, crusts, or just won't heal. They begin as a slow-growing bump on the skin that may bleed easily. Both these types of skin cancer may ulcerate and have raised edges.

Actinic keratoses (also called solar keratoses) are a particular type of lesion that are considered precancers. If left untreated, up to 10 per cent of actinic keratoses develop into squamous cell carcinomas. They appear as scaly, crusty lesions, often on the face, scalp and hands, and are caused by damage from ultraviolet radiation. They can usually be treated with topical creams.

Learn more about the types of skin cancer.

What are the symptoms?

Signs of basal cell carcinoma include:

Signs of squamous cell carcinoma include:

For the signs of melanoma, see our ABCDE melanoma guide.

What are the treatment options?

The method of treatment depends on the location and size of the skin cancer and your own health.

How can skin cancer be prevented?